Post-event update–exciting performance photos from a night of thrills and fun!: 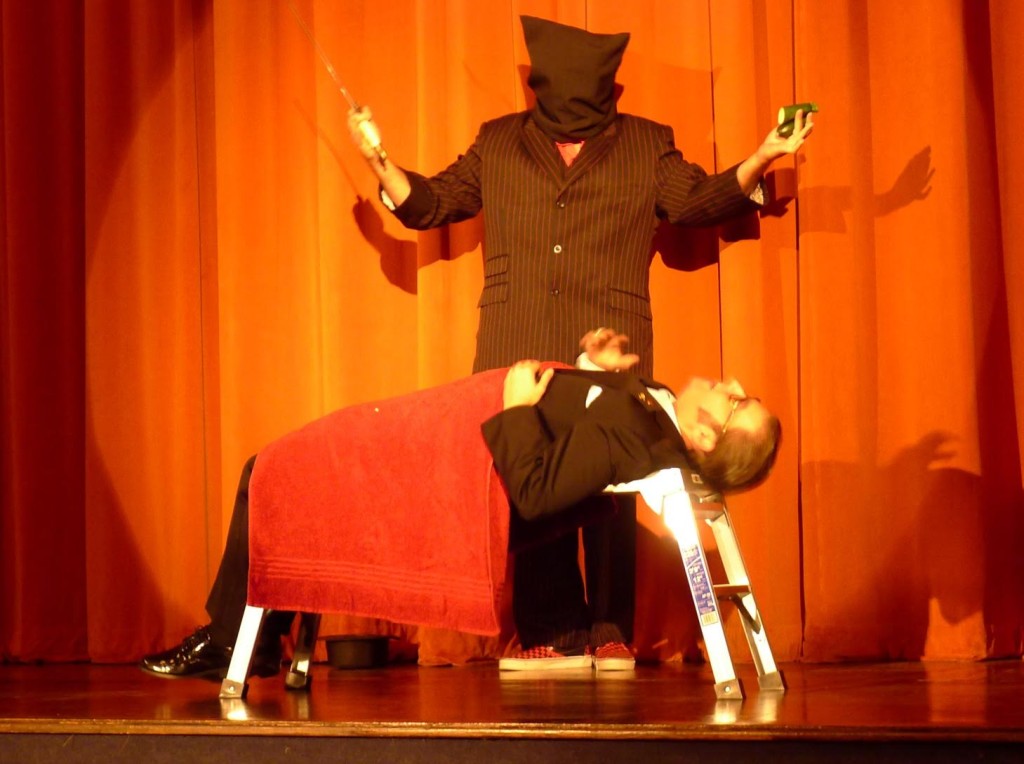 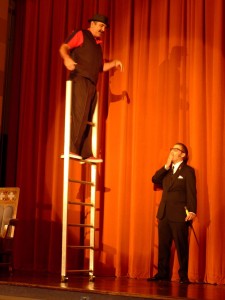 Here’s big news for Houdini historians and collectors! On October 31, 2012 at the beautiful Masonic Center in Fort Worth, Texas, Arthur Moses and Derek Kennedy will host an evening devoted to Houdini including the 86th Official Houdini Séance® authorized and attended by Bill Radner, son of the late Sidney Radner.

The Official Houdini Séance® has never been open to the public before. Past seances have been by limited private invitation only, so this is a very special event indeed!

The evening will include magic and escape performances, a Houdini history presentation, original Houdini memorabilia on display from one of the world’s largest Houdini collections and much more. Every attendee will receive a seance program and a special keepsake gift. After the seance there will be a “meet and great” in Grand Ballroom.

There will be two tiers of tickets. Prices aren’t firm yet, but estimated at $35 general and $100 for VIP. VIP tickets get a close up row seating near the seance table, a wine and beer reception before the event, and more. Dress will be strictly formal; suits and ties for men, dresses for women. No one under 12 years old will be admitted. Seating capacity is estimated at 300 and expected to sell out.

Until confirmed, the two people conducting the Houdini history presentation and the seance won’t be announced.

Again, ticket details will be announced as soon as they are arranged. But this is one to mark on your calendar now. And, who knows? With an audience, this might be the one Houdini attends as well!